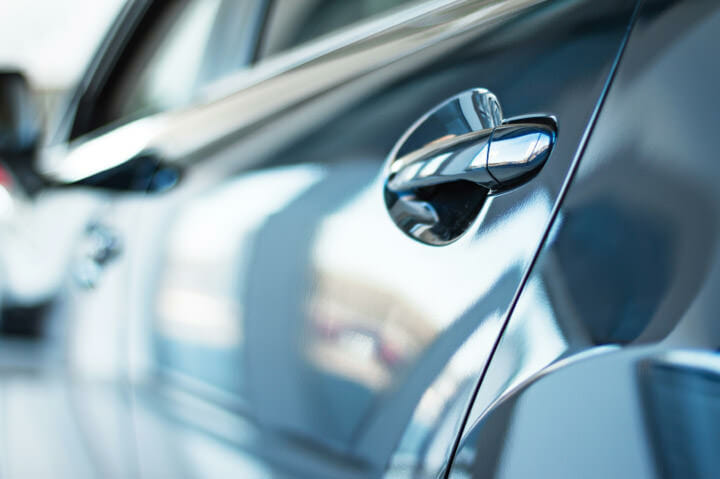 In a recent blog, I blasted all the gadgets and doo-dahs that auto manufacturers are putting into our cars, wondering if we really need things like 17” monitors in our dashboard. However, there is one advancement that I’m very excited about and it seems that 2016 is the year we’ll see it in more than just luxury cars: crash-prevention technology.

According to Pete Bigelow with AutoBlog,

“The Insurance Institute for Highway Safety started adding the crash-prevention requirements for 2014 testing, changes that reflected just how much the auto industry has shifted its safety focus from making cars that can withstand crashes to making ones that can avoid them.”

These cars stop or slow down (without the driver’s assistance) before hitting an object. Other cars with less advanced systems warn the driver but cannot control the car’s momentum.

What a breakthrough in thinking, as well as technology! I love imagining the auto designers sitting around a table saying, “Let’s flip this whole way of addressing safety on its head and, instead of making cars that can take a hit better, let’s design them so that they avoid the hit altogether.”

That’s the car I want to put my family in. You?

Bigelow goes on to write, “But if there’s anything eye-opening on the list of 48 winners, it’s how quickly the technology has already spread from luxury cars toward more mainstream brands. For example, the Scion iA has a base price of $16,000 and comes with a standard autobrake system.”

Wait, Average Joes get to stay safer, too?! Eureka!

Here is a list of a few cars that earned the IIHS Top Pick+ award in every category (all of them are 2016 versions). See the full list here:

Minicars (Only one listed)

Large Family Cars (only one listed)