Unmarried Couples on Motorcycles: What Are Your Rights? 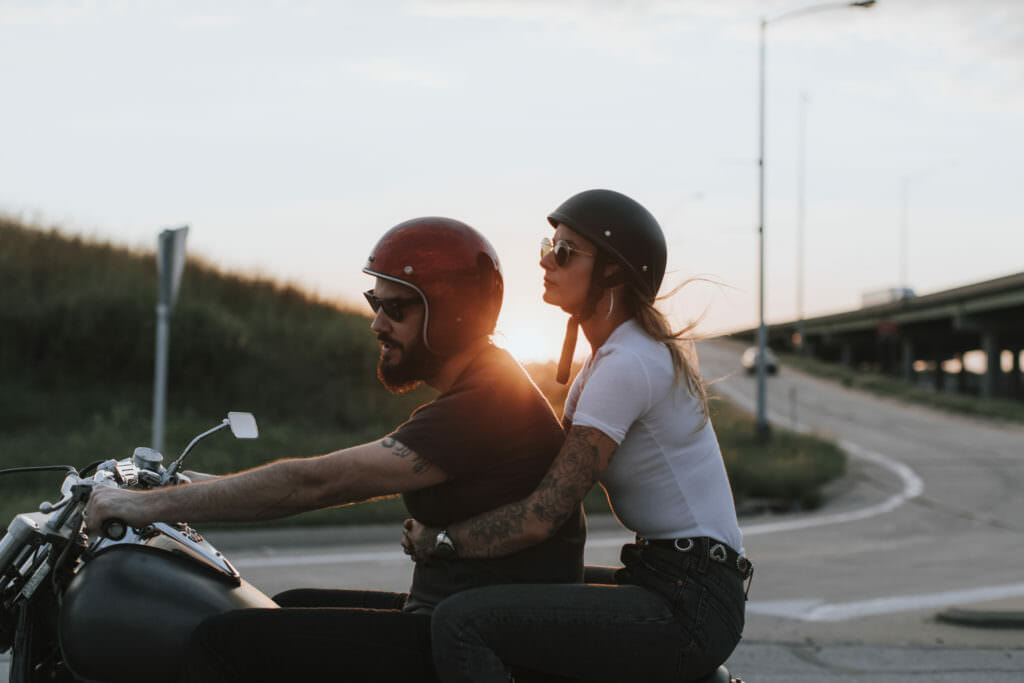 As a motorcycle accident lawyer in Denver, I have seen some very scary, tragic outcomes after motorcycle accidents in the Denver area. These outcomes, which generally involve serious injuries or fatalities, leave victims and their family members completely overwhelmed by grief, pain and financial fears.

Recently, I met with the girlfriend of a biker who was hit by a car. She was on the back of his bike and she was seriously injured, as was he. Because they weren’t married, they had a lot of confusion about what they could expect from insurance. The truth is this: insurance is ALWAYS confusing, but in the case of unmarried couples, it can get even murkier.

Therefore, I thought I’d share some typical scenarios involving couples on motorcycles, as well as some real-life stories below. Always remember: It is free to speak with a personal injury attorney about your Colorado accident to see if you can make an insurance claim.

Couples on Motorcycles: What Are Your Rights?

Here is a perfect example of that third scenario and why you should always carry Underinsured Motorist Coverage (UIM):

Last year, an unmarried couple was riding on a motorcycle when they were hit by an oncoming vehicle. Both of them ended up in the hospital with injuries. Here are the ways that the couple is covered after this accident:

Again, I am not suggesting that you and your boyfriend get into a legal fight with each other. Not at all! This is about insurance claims; not about taking money away from someone you love. The whole reason we buy insurance is to protect ourselves when something goes wrong and motorcycle accidents can cause a lot of financial hardship. You should use all of the insurance available to you. Consult with a Denver motorcycle lawyer to find out exactly where those “buckets” exist. 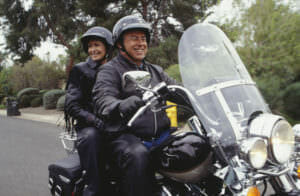 A couple of summers ago, I had two cases that broke my heart. In both cases, a girl who had just met a man with a motorcycle, got on the back of his bike and they ended up in accidents caused by the biker. In both cases, the girls were wearing shorts and the accidents degloved their legs and arms. (That is as gruesome as it sounds.) Because the bikers caused the accidents, the girls made claims against the bikers’ insurance companies. Sadly, the women did not also have their own UIM insurance, which would have provided them with significant financial support as they healed from their injuries.

Never, ever get on the back of a motorcycle without checking the biker’s insurance and making sure you’re covered with UIM!

In another case, a friend of mine and her common-law husband got on their motorcycle to watch the 2017 eclipse in Wyoming. He ended up getting killed in an accident that wasn’t his fault; she was not on the bike at the time, thank goodness. Because we could prove that they were common-law married, she was able to use her UIM coverage to help cover costs from the accident, as well as the pain, financial loss and suffering she experienced after his death.

If you frequently ride on the back of a motorcycle, contact me for a free insurance review! I can quickly make sure that you are covered properly. Call or text me at 303-388-5304.