Accident Reconstruction: Like CSI for Car and Motorcycle Crashes

As a personal injury attorney in Denver, I have to deal with a lot of “he-said/she-said” events. I am hired by victims of car or motorcycle accidents who desperately need to prove that the other driver caused the accident, but if the other driver is lying about how the accident happened, the case can become stuck.

That’s when I hire forensic engineers to find the truth. I often hire companies that can reconstruct accidents, helping me to prove that my client was the victim so that I can secure a proper settlement for them. One of my favorite accident reconstruction companies is Knott Laboratory, which is based right here in Colorado. I recently chatted with one of their engineers, Ricky L. Nguyen, about the work they do and I thought I’d share some of what we discussed. 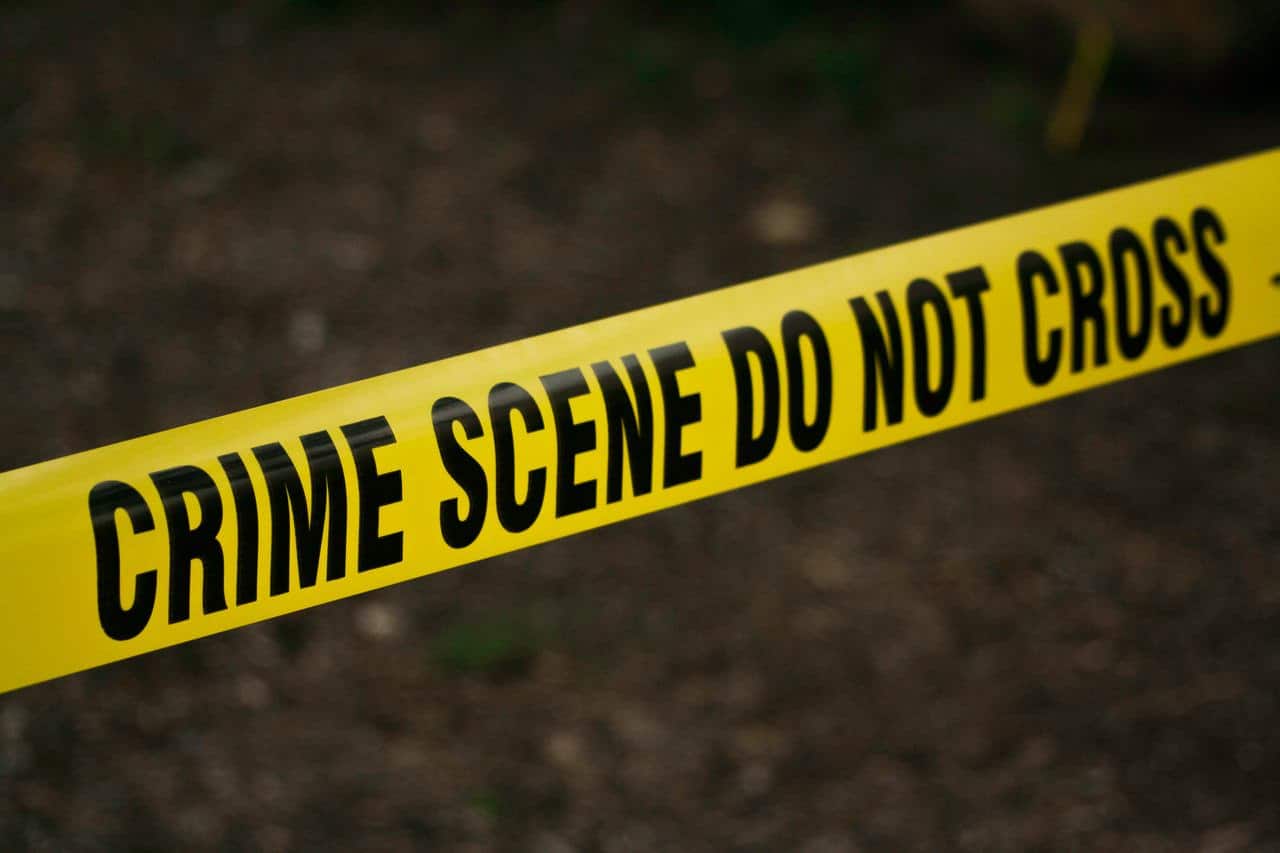 Ricky explained, “We are a forensic engineering firm where we investigate accidents and provide forensic expertise.”

Of course, my mind immediately pictured car and motorcycle accidents, but Ricky explained that they investigate accidents of many kinds.

“Vehicles, machinery, fork lifts, wood chippers… if it’s mechanical and it moves, we can handle it,” he said.

Wood chippers? Good lord, the things these guys have seen. Check out the demo reel on the Knott Lab home page.

When it comes to vehicle accidents, Ricky said his firm is usually hired to “determine, based on the available evidence, whose story is correct.”

So, I asked how they gather evidence and the answer is part private detective/part technological wizardry. The engineers at Knott Lab gather police reports, witness statements, visit the accident site for remaining evidence such as skid marks, talk to the district attorneys that may be involved, collect photos that may have been taken at the accident, and assemble pretty much anything else that they can get their hands on.

They also use high-tech to assess the vehicles’ damage as well as the scene of the accident.

Based on that information, the engineers can often create a written report that explains what happened and who was at fault. But for more complex cases, Ricky said they create the computer simulations like what you see in their demo video.

He added that, when they take the laser scan of the vehicles, they also do an in-depth study of the cars to determine if there were mechanical deficiencies that may have contributed to the accident, such as inoperable lights.

Because of the cases I’ve seen, I asked Ricky about the differences between car and motorcycle accidents. He said that motorcycle crashes are harder to reconstruct because “motorcycles tend to do funny things” in accidents.

“Motorcycles are smaller and they act erratically in accidents,” he said. “They aren’t like cars, which tend to be like smooth boxes. Motorcycles have parts sticking out that catch on the road and cause them to do funny things, curve around other objects, land funny. Also, the weight difference between motorcycles and cars is significant. Motorcycles change trajectory more easily.” 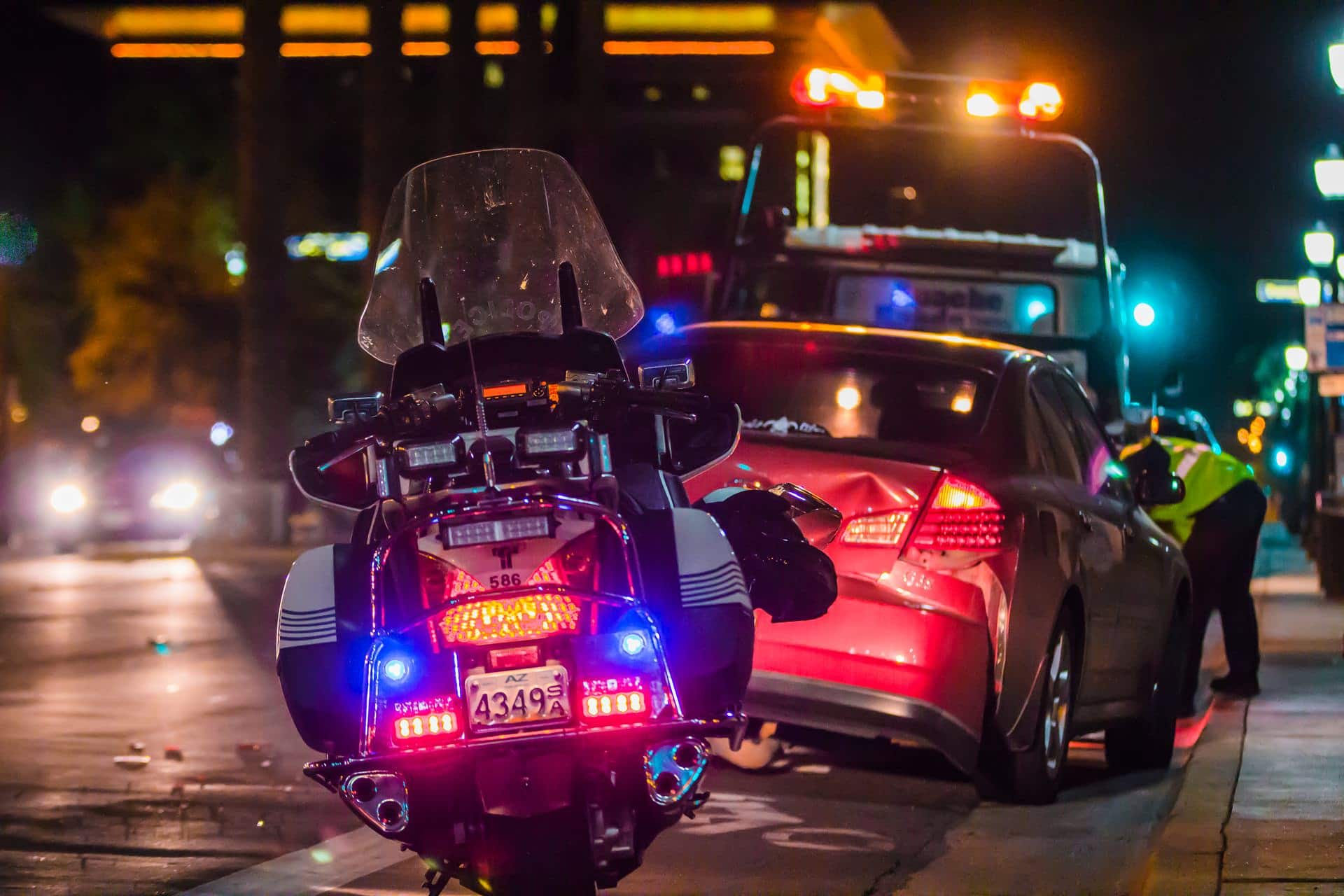 I asked Ricky if he had advice for people about the things they should do after an accident to help engineers prove it was the other guy’s fault.

“Everybody has smartphones today; take pictures!” he said. “As many as possible! Also, try not to touch or move the vehicle. Typically, police officers want you to move the vehicle, but take pictures first. And take pictures of the damage on the road, your car, the other driver’s car, everything. The more we can see of the accident scene, the more it helps.”

If you are having trouble proving your innocence after a car or motorcycle accident in Colorado, contact us. Our motorcycle crash lawyers We can figure out the truth!