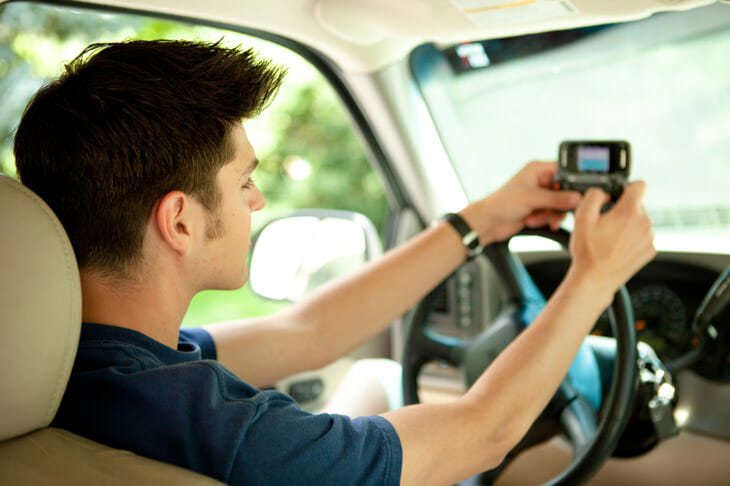 What kind of driving behaviors are you modeling for your kids? As a Colorado personal injury attorney who sees all types of car accidents, I can tell you that most adults are not behaving in the way that they would like their children to behave behind the wheel. Commit right now to improving your example to model good driving behavior for your kids.

You’ve heard the old parenting cliché: “Do as I say, not as I do.” But any seasoned parent can tell you that their children are little mocking birds, behaving just as their parents behave, which is why there is another cliché that holds more true: “Actions speak louder than words.”

How are your actions behind the wheel impacting your future driver? What kind of driving habits are you modeling for your children?

Here is a list of common sense things you should be doing when driving:

Here’s a suggestion to help you stop those bad habits: Every time you do something you know you shouldn’t do, imagine your child in the driver’s seat doing it, too. Imagine your son or daughter is out on a Friday night, it’s dark, and he or she behaves the way you’re behaving: picking up the phone to check texts, driving through stop signs they think are “stupid,” gunning the gas to make a light. Then imagine the call you’ll get after an accident.

It’s simply not worth it!

Be a safe driver today! You’ll protect your children today and into the future.