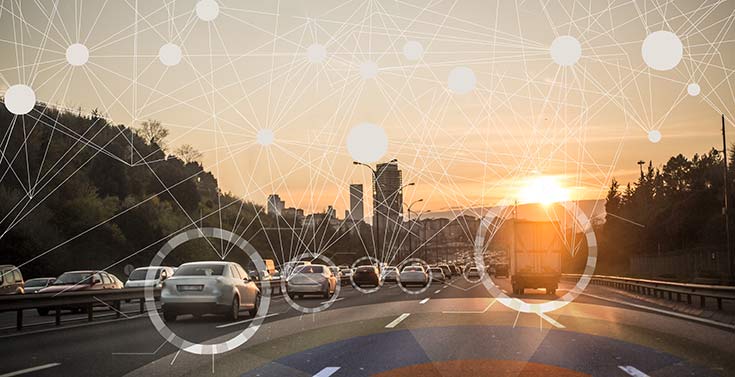 I don’t know about you, but I’m a little tired of car manufacturers and the media reporting about the amazing things that cars might be able to do in the future, from drive me to work to tuck me in at night. Every time I see these stories, I think, “But these advances, such as self-driving cars, are years and years away from the mass market because our roadways and our laws simply aren’t prepared yet!”

But hark! It turns out that the smaller tweaks and active safety systems that manufacturers have been putting in cars for years are truly paying off in saved lives! I would much rather read stories about lives already saved by automobile active safety systems than hear one more story about the cars of the future. If you feel the same way, read on.

The Insurance Institute for Highway Safety (IIHS) recently released a report that had the car industry crowing. Among many other important findings, the IIHS reported: “Lane-keeping systems lowered rates of single-vehicle, sideswipe and head-on crashes of all severities by 11 percent, and crashes of those types in which there were injuries, by 21 percent.”

That, my friends, is real news. But, before I share more about these important findings, I thought I’d share a bit more about the systems that are making such a difference.

What Are Active Safety Systems Systems in a Vehicle? 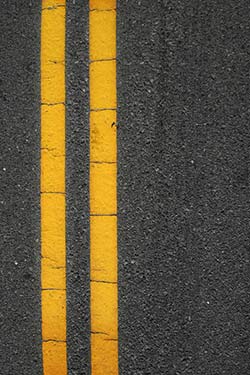 According to Consumer Reports, “active safety systems” include:

Honestly, the state of Colorado should simply give every teenage driver a car with active safety systems when they get their licenses. I’m guessing we’d cut fender-benders and awful collisions dramatically… and parents would get more sleep! But I digress…

Now, back to that study. For a long time, people wondered if these active safety systems were doing any good. I mean, it sounds great to have your car alerting you to obstacles in your blind spot as you change lanes, but we had little factual evidence that these systems truly prevented crashes. Until now. The IIHS study reported some amazing statistics:

While the active safety systems have the potential to save lives, they also distract drivers.

Eureka! This technology could put Denver personal injury attorneys out of business! Right?

These systems take human decision-making out of the equation, which I find very risky. How many times have you avoided an accident using good, old-fashioned eye-contact with other drivers and pedestrians? I’m worried that these systems will make drivers more complacent behind the wheel.

In May 2017, U.S. News & World Report came out with its rankings of the 11 cars with the best safety features. The list runs from small and affordable to big and luxurious. Often, the active safety features come in an upgrade package, but more and more manufacturers are including some features, like the backup camera, standard.

The following are the magazine’s top 11 cars with the best safety features (all 2017 models):

I’m excited about any study that says technology is saving lives… I just hope these advancements don’t turn us into zombies behind the wheel.

If you have any questions about this article, please call or email me today!

“At times, our own light goes out and is rekindled by a spark from another person. Each of us has cause to think with deep gratitude of those who have lighted the flame within us.”

Time for Thanks-giving and Gratitude 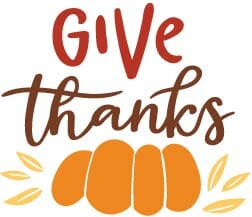 November is a time for thanks-giving and gratitude. There is perhaps no better expression of our gratitude than to do something good for others. So, I thought I would share a list of ways that you could give food or other essentials to people in our community who may not be enjoying the warmth and plenty that many of us have come to expect during the holidays. I wish you a wonderful Thanksgiving!