Always (ALWAYS) Exchange Insurance at the Scene of An Accident 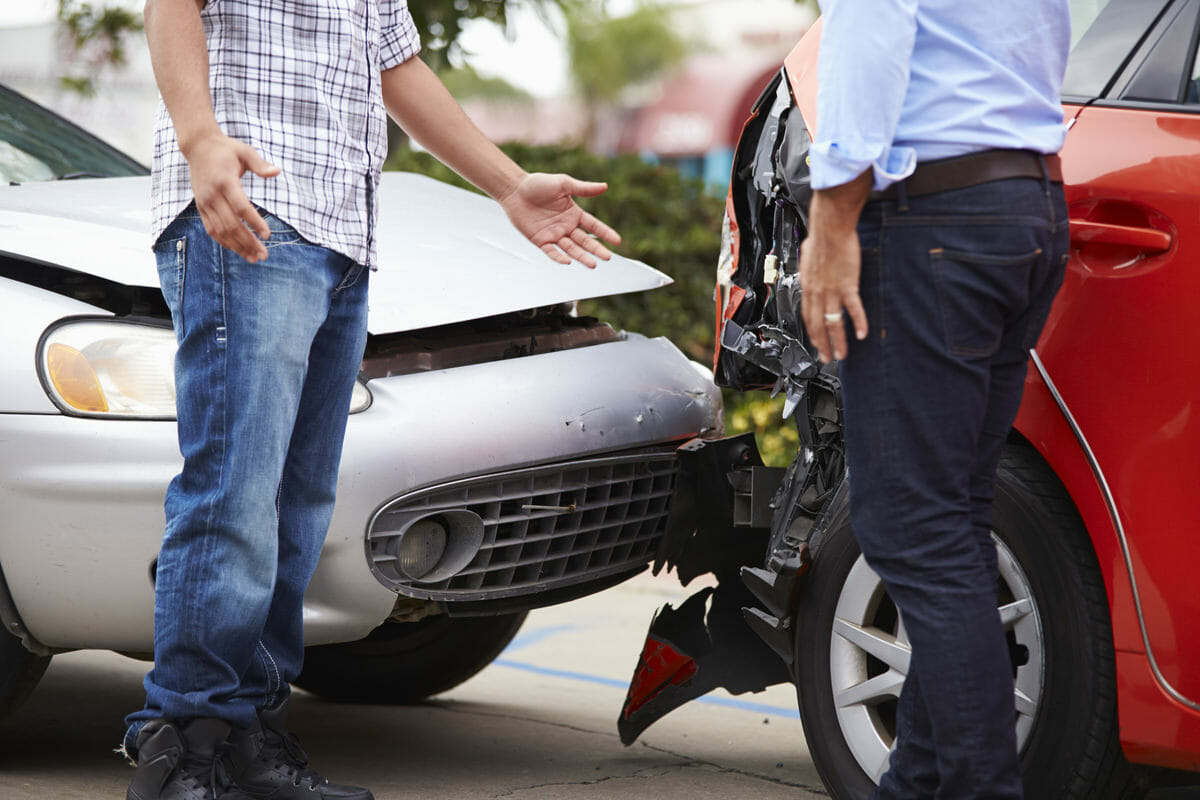 I have yet another cautionary tale to share with you but let me get right to the point: You should always exchange insurance information at the scene of a car crash. Always. End of story. I don’t care if no one was hurt, or if the damage is minimal, or if the person who hit you seems “so nice,” or if you are “in a hurry.” None of those reasons justifies leaving the scene of an accident without the other person’s insurance information.

Here is my cautionary tale: A woman called us recently after she was the victim in a Denver car accident. She was hit from behind by someone who must have been texting while driving or distracted in some other way. This woman was stopped at a stop sign when the other driver plowed into her rear bumper going at least 20 miles per hour, which was the speed limit on that little neighborhood road.

Both drivers got out and the distracted driver apologized profusely, saying he would pay for absolutely all the damage, asked if she was hurt, showed all kinds of empathy for her, and gave her his phone number. She asked for his insurance and he wondered if they could just “keep it between themselves” because he didn’t want his insurance premiums to increase. He seemed like such a nice guy.

So, they exchanged phone numbers.

Later that night, she called him to let him know that she planned to get her car damage appraised the next day so that he could send her a check for the cost. (You can see this coming, right?) She never reached him that night. He didn’t answer his phone. A few days later when she finally reached him, he said that he was no longer sure it was his fault and he refused to share any more information about himself.

She’s stuck with a damaged car, her neck is starting to hurt, and she has no idea how to find this guy.

What should she have done? I’ll tell you, in order of priority:

1. Call the police. Always call the police to the scene of an accident and stay put! I don’t care if you’re inconveniencing others by leaving your car in the road. If you can move your car to the side, you should do so, but don’t leave until the police arrive.
2. Exchange insurance with the other driver. All you have to do is get a picture of the other driver’s insurance card! No pen or paper required!
3. Take pictures. Use your handy smartphone to take pictures of everything. Your car’s damage, the other car’s damage, license plates, the location of the accident, the other driver, and witnesses.
4. Get witness statements. If there are witnesses, get their names and numbers. You could even take a video of them explaining what they saw.
5. Don’t tell people you’re fine. Like the woman in the story above, you may feel fine right after a car crash, but your impact symptoms may emerge a few days later. It’s like when you exercise and feel great immediately afterward and then every muscle aches the next day. If you need medical attention later, you don’t want to be on record telling people you feel great right after the accident.

People Lie All the Time After Car Accidents 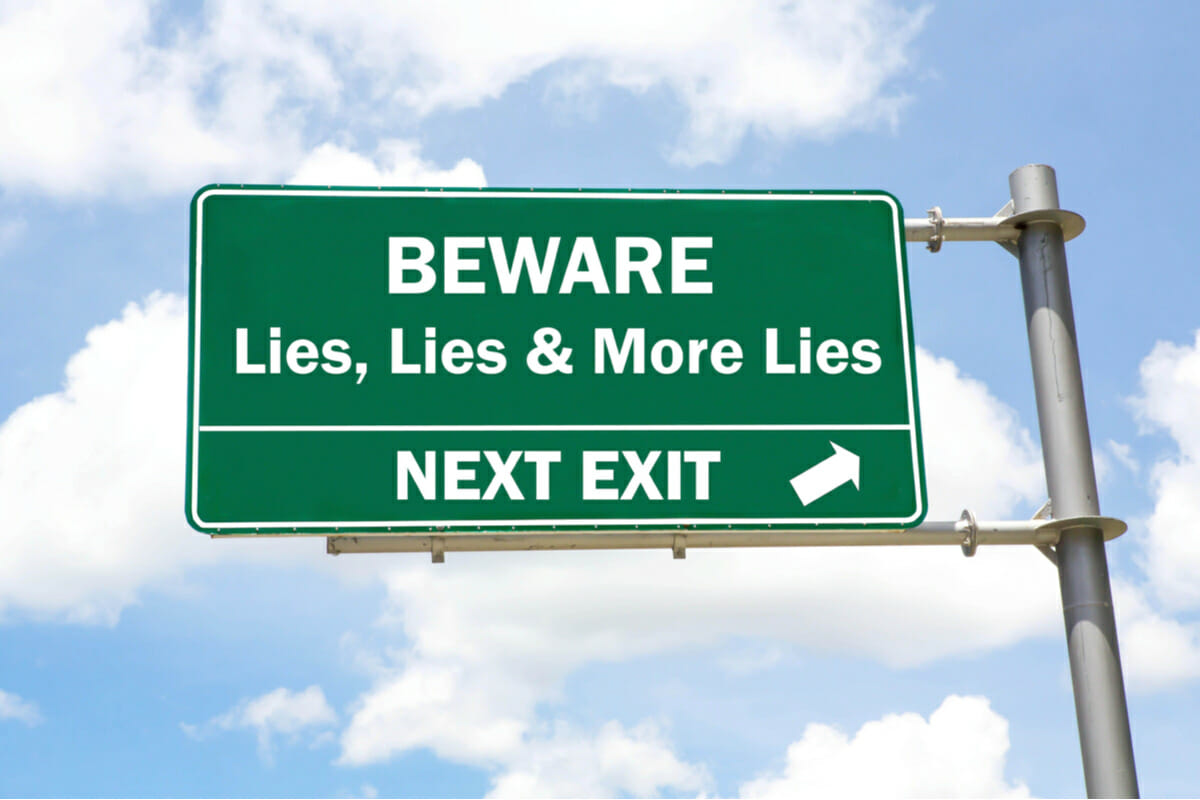 As a Denver personal injury attorney, I find that nice, honest people find themselves tempted to lie if they’ve caused a car accident. Why do you think so many hit-and-runs occur every single day? Most hit-and-run events aren’t the big, dramatic news stories you see on the local news. Most hit-and-runs occur in parking lots when a genuinely nice person in a car swipes another car and drives away.

The Denver Police Department’s crime statistics recently indicated that, since 2013, hit-and-runs involving cars and pedestrians had increased by 70%! Also, according to the stats, neighborhoods that had the highest numbers of hit and runs in that same time frame were Stapleton, Baker, Five-Points, Capitol-Hill and Montbello.

People lie, or avoid the truth, all the time after car accidents. This is another reason that witnesses are so important. If someone can corroborate your story, you can beat the liars.

In accidents like the one at the top of this story, where the perpetrator and the victim actually met, the guy probably had good intentions at the scene but drove away and later thought, “I can’t pay for that! And she’s got no way to find me!”

People lie all the time.

Check out these alarming statistics:

If You’re Injured in a Car Accident, Don’t Give the Hospital Your Car Insurance 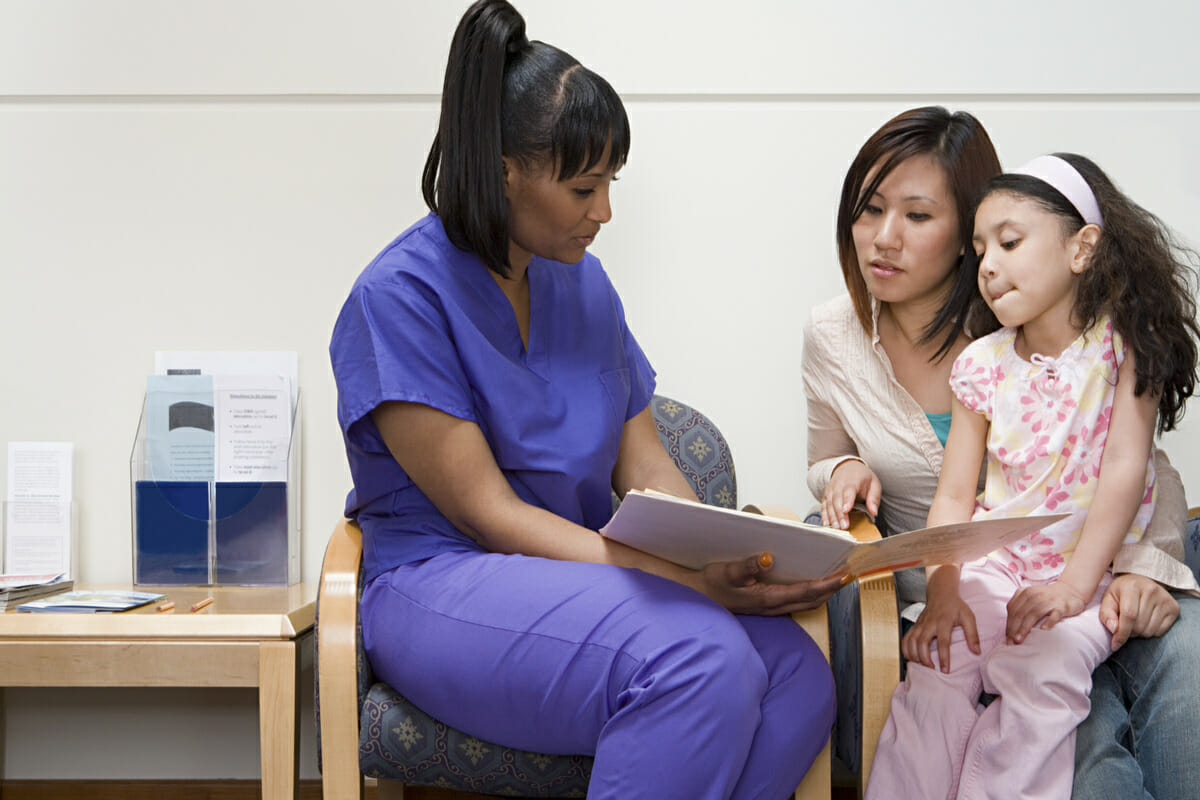 Finally, I want to remind you of something I’ve written about in the past. Namely: if you’re taken to the hospital, use your health insurance not your auto insurance. Often, when a victim checks into a hospital after an accident, he gives the hospital the other driver’s insurance information. Hospitals take that information, but they can’t do anything with it. Worse, they may try to bill you MORE than you would have paid if you had given them your health insurance information. Please read my previous article titled “Illegal Hospital Billing” to learn about some underhanded tactics that hospitals are using to gouge victims of car accidents.

In a nutshell, if you’re hurt in a car accident, give the hospital your medical insurance.

If you have any questions about this article, or you fear that another driver or even a hospital is treating you unfairly, contact us today.