Is It Required to Have Insurance on a Motorcycle?

I have yet another horrific motorcycle accident story to tell you. But I’m going to share the moral of the story before I share the story itself.

The moral is this: Motorcyclists must buy as much insurance as they can possibly afford before getting on their bike. At a minimum, you should have $250,000 of Underinsured Motorist Coverage.

Louis was geared up and protected in every possible way, but there was one way that he was unprotected…

Now, here is the story to give gut-wrenching meaning to my point…

I am representing a young man, in his 30s, who was riding his sport bike legally down a road in Lafayette, CO. He was traveling around 35 miles per hour and entered an intersection at the exact time that a car turned left in front of him. 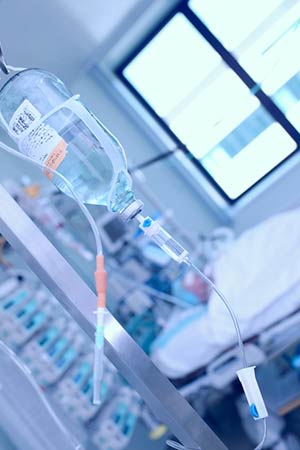 My client, I’ll protect his identity and call him Louis, was wearing all the protective gear you can imagine: a riding jacket, gloves, pants and helmet. Thank goodness he was wearing a helmet because he would probably have died at the scene if he hadn’t. Yet, he still sustained grave and tragic injuries.

Louis was taken to the hospital where he underwent multiple surgeries and was in ICU for weeks. He had a broken neck, broken ribs, internal injuries and a broken left hand and arm, which was broken in multiple places. While these are horrendous, by far the worst of the injuries were to his right shoulder, which was the first part of his body to hit the car. Doctors had to remove his entire right arm from the shoulder down. It’s almost impossible to understand until you see him: he has no right shoulder or right arm.

As far as insurance goes, Louis may as well have been riding naked.

Now, I said that Louis was geared up and protected in every possible way, but there was one way that he was unprotected. He only carried the minimum amount of insurance required by the state of Colorado and only $25,000 in Underinsured Motorist Coverage (UIM).

As far as insurance goes, Louis may as well have been riding naked. Worse, the person who hit him only had $50,000 in coverage. This means, at the absolute maximum, Louis can get $75,000. His medical bills are going to be over a million dollars.

Fortunately, we were able to get Louis covered by Medicare, which will likely cover much of his medical expenses, but now imagine what the rest of Louis’s life will be like. He was a truck driver; his career is over. What kind of work do you think he can secure now? And his injuries will require ongoing care, too. Truly, $75,000 is not going to help Louis much, but it is the absolute maximum that he can get from the insurance companies.

When you purchase motorcycle insurance in Colorado, you are given the option to waive $25,000 in UIM. Luckily, Louis didn’t waive this right. However, he should have increased it to at least $250,000. That is money he could be using right now to plan for his future.

UIM covers a LOT more than health insurance, by the way. It covers… 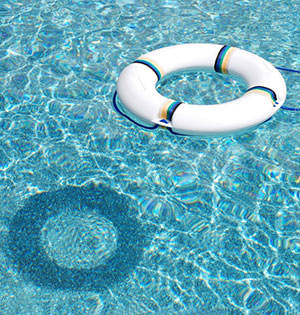 Here is the second moral of the story: If you think “the other driver” will pay for your injuries after a motorcycle accident, think again. Most drivers out there don’t carry enough insurance to cover a motorcyclist’s injuries after an accident. You have to protect yourself.

As for the other insurance you should carry, read on.

Is It Required to Have Insurance on a Motorcycle?

Just like driving an automobile, the law requires you carry a minimum of insurance for your motorcycle (Colorado only requires that drivers have $25,000 in liability coverage). Don’t rely on your insurance agent to tell you what you need. While in the process of discussing your coverage, the explanations below will help you understand the various types of coverage.

In addition to UIM, you should carry the following on your motorcycle insurance policy:

Finally, I want to address this idea of “full coverage.” If your insurance agent tells you that you have “full coverage,” ask her what that actually means. If you don’t have at least $250,000 in UIM and also MedPay, you do not have enough coverage.

I truly wouldn’t mind reviewing your insurance policy if you need help! (Insurance cards and policies are confusing. I help friends with this all the time.) Give me a call and let’s make sure you’re protected before you get out on two wheels!

Denver Accident Map — Try our dynamic map that lets you see, in real-time, where accidents are happening around Denver.