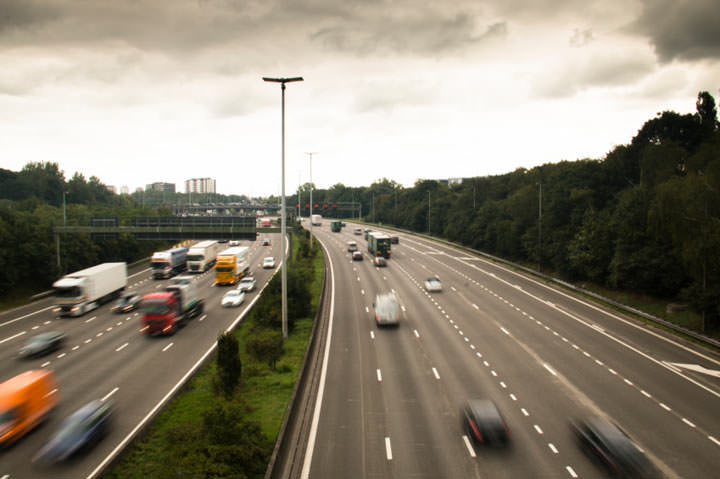 Recently, there was a crash on I-70 near the National Western Stock Show complex. If media and police reports are accurate, this crash didn’t involve ice other bad road conditions. It didn’t even involve a second car. It was caused by one driver going too fast. The car was speeding, flipped and rolled, killing two people in the car.

This accident was entirely within the driver’s ability to avoid. To me, that is utterly tragic. It’s one thing if your car suddenly starts sliding and you collide with another car or roadside object. It’s another thing entirely when your own reckless actions cause a fatal accident. Can you imagine how the families of the two victims feel? Bereft, shocked and, I bet, angry.

Now, imagine if that person had hit and killed someone else? How would you feel if that was your family member? Devastated, right?

What if your speeding causes that kind of devastation to another family?

According to the U.S. Department of Transportation:

For every vehicle crash, there are numerous factors contributing to its severity. In 2008, 37,261 people were killed in an estimated 5.81 million police-reported motor vehicle crashes. While fatal crashes are not the most prevalent, they are the most consequential from a safety standpoint, making it vital to understand factors common to fatal incidents.

I admit it: I’m one of those people who perpetually drives the speed limit, even when other drivers are flying by me. (I don’t clog up the left-hand lane, however. I stick to the right.) I have seen so many accidents caused by excessive speed that I’m unwilling to put my life (and my family and my car and my insurance premiums and my other assets) at risk by tempting an accident.

Please do your part to keep our roads safe. Drive the speed limit.