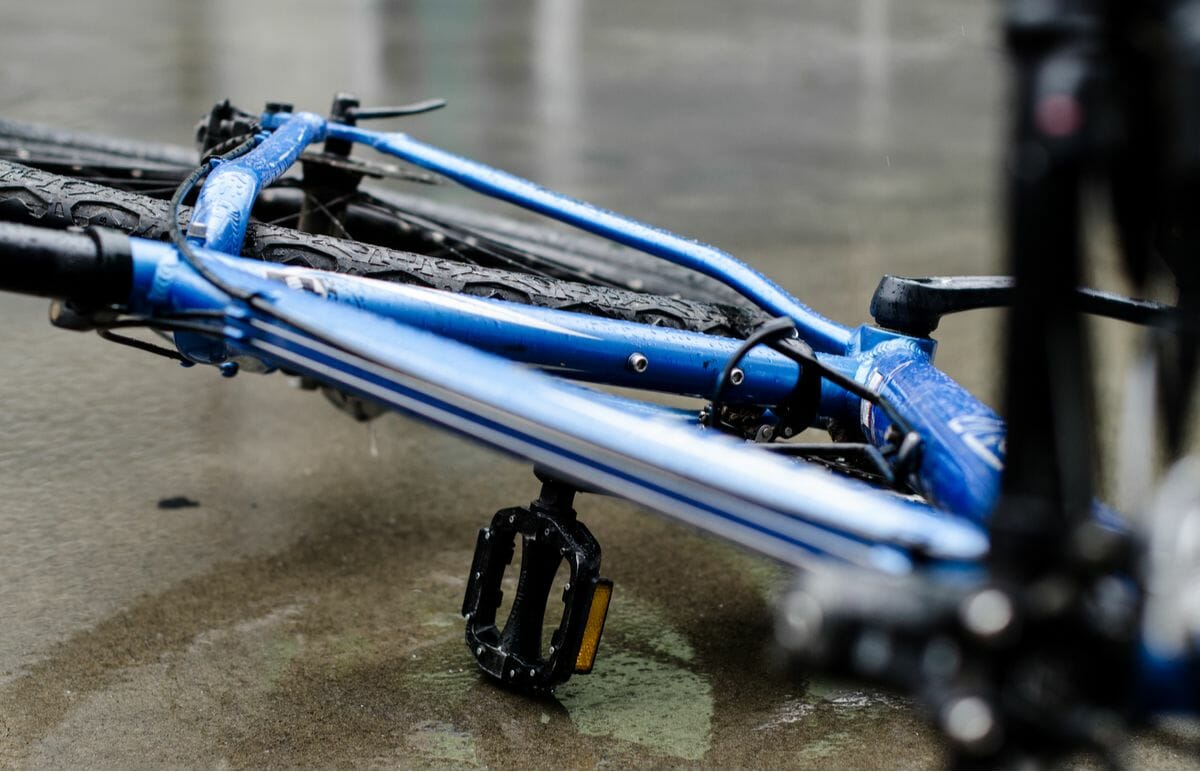 On October 18, 2014, Adelaide Perr was on a triathlon training ride, headed downhill on Highway 36 outside of Lyons, Colorado. She never felt comfortable riding at high speeds downhill, but it was a 6% grade, so her bike was naturally gaining speed.

The last thing she remembers is a red blur coming from the right. She hit her brakes so hard that, later, she found bruises covering both sides of her hands. She had gripped her brakes at nearly inhuman power. She remembers her back wheel skidding out from underneath her – not something any cyclist wants to experience.

When she woke up, it took days for her to understand what had ensued since that moment: she had been in a sedated coma for five days, had two major surgeries, didn’t understand what parts of her body were broken, and saw fear contorting the faces of everyone who loved her, looking down at her in the hospital bed.

Adelaide’s healing journey is the subject of her newly released book, “Degloved,” a term that doctors used to describe injuries to her face. Essentially, Adelaide’s face had been stripped away from her skull when she hit the car.

And yet, as Adelaide shares in her book, the physical injuries ended up being the least of her worries.

“My physical recovery was quite quick,” says Adelaide over the phone from her home in Boulder, CO. “I later learned that the emotional trauma would take years to recover from.”

Adelaide grew up in Pittsburgh and was always an athlete, competing primarily as a swimmer and runner. She even served in the Coast Guard, which is a physically demanding job. But her first foray into biking happened as a lark when Adelaide and her sister, Lydia, decided to bike from South Carolina to Alaska.

She laughs thinking about it, “I think we were a little overly ambitious. We made it to Baton Rouge, Louisiana and then drove back home to Pittsburgh.”

Still, the trip taught her something: “I loved how being on a bike slowed everything down.”

Three days after she and her sister got back to Pittsburgh, they moved to Colorado, realizing that the bike trip had led them to desire a totally different lifestyle.

“I had been to Colorado before and I think that the healthier, more active lifestyle makes people use their brains more creatively,” she says. “I wanted to be around more people like that.”

Then, in 2012, Adelaide met her future husband, Kennett Peterson, and he introduced her to road biking. (He happened to be competing on the NRC Pro Road Tour circuit, so he knew a thing or two!) Kennett helped Adelaide get her first proper road bike (she had been doing triathlons on a steel-framed touring bike!), and also helped her ditch her car to achieve another dream: bike commuting.

Two years later, on the day of the crash, Adelaide was training for a triathlon, considering a leap to professional athlete status.

Lessons from a Bike Accident 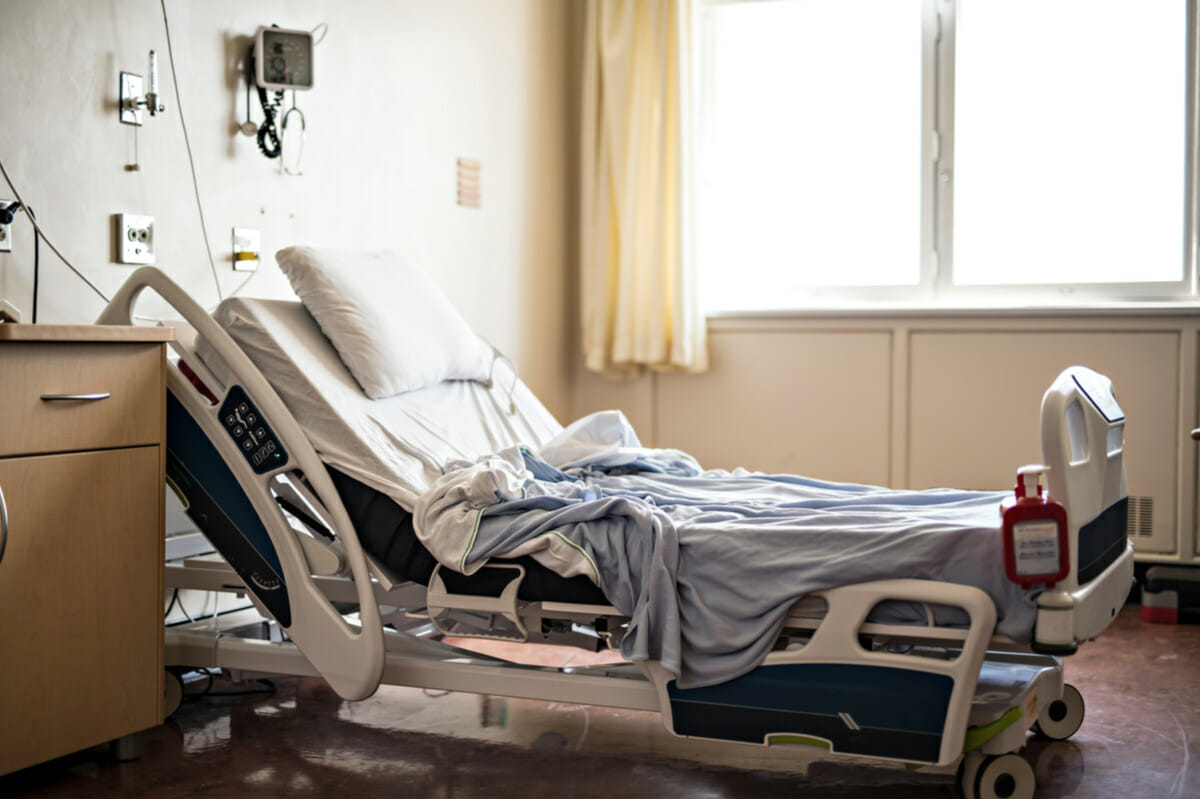 Only 11 days after the crash, Adelaide was sitting up in bed telling the doctors that she was ready to go home. The doctors wanted to simply move her out of ICU to a different room of the hospital, but Adelaide insisted that she wanted to start healing at home.

“I didn’t know how hard it would be – the emotional stress of being home and by myself,” recalls Adelaide. “When I was in the hospital, I didn’t have to face the fact that everybody else’s lives were going on as normal. I didn’t feel the acute pain of missing out on life when I was in the hospital. When I got home, the emotional stress really hit me.”

That emotional healing journey is really at the heart of Adelaide’s book. She wants people to understand – especially crash victims and their families – that the physical recovery might actually be the simplest part of their healing journey.

“I want to bring this fact to the light,” says Adelaide. “There are two elements to recovery, and you cannot just let the emotional piece sit off on its own while you focus on the physical stuff.”

Her story is proof. Adelaide was biking again by June 2015, but it was two years later before she realized how deeply her emotional trauma was affecting her life. She was on a training ride when she hit a tar bump in the road and crashed. She had broken her elbow, but she started behaving as though she was about to die.

“That’s when I started to learn how PTSD works,” she says, adding, “I’ve also had to pay closer attention to what happens to the family, friends, caretakers and even the biking community at large after a crash. They also face trauma and they suffer. Bike crashes extend way beyond the headlines you see in newspapers.” 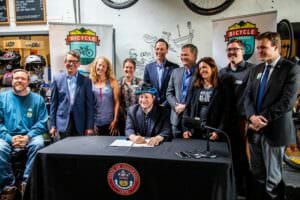 Today, Adelaide and her now-husband, Kennett, are professional triathletes (dream achieved!) and coaches. Adelaide is also a champion for cyclists’ rights, as well as the importance of cyclists being properly insured before they click into their pedals.

As a cycling advocate, Adelaide threw her voice behind the recently passed Vulnerable Road Users law.

“After my crash, I discovered that the guy who hit me had 17 prior traffic infractions and he had caused four other crashes,” says Adelaide. (It was determined that the driver who hit her never stopped at a stop sign that would have prevented the crash.) “But he got to keep his license after he hit me! He completely changed my life but his life didn’t change at all.”

With the passing of the Vulnerable Road Users law, that driver would now face a 12-point deduction on his driver’s license, causing an automatic suspension.

Adelaide is also passionate about making sure all of her cycling friends have enough insurance to cover any injuries they may face after a biking crash.

“I know a lot of friends who are bike commuters – they don’t have cars, so they don’t think they need insurance,” says Adelaide. “Just last week, I told a friend, ‘If I’m going to ride with you, I have to know you have insurance!’”

Getting on With Life… With a Purpose 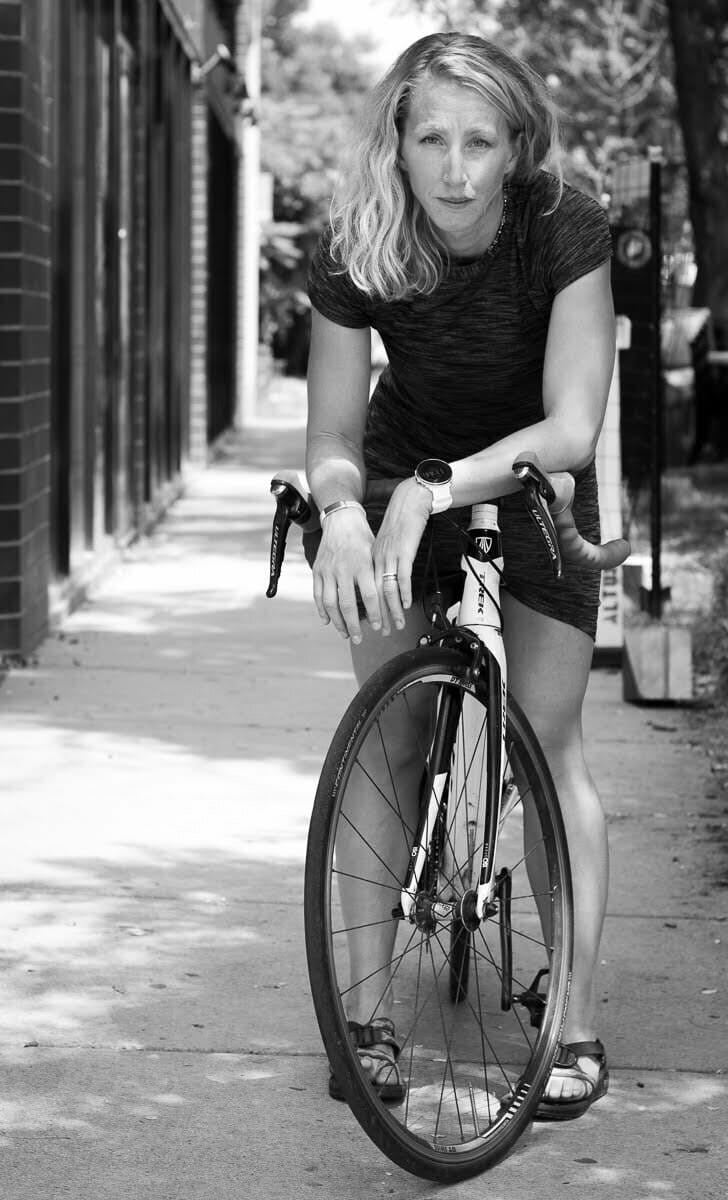 Adelaide’s book is due out on October 18, 2020 – the six-year anniversary of her crash.

“I am now focused on my book, getting it into as many hands as I possibly can,” she says. “I want more people, bikers and drivers alike, to understand the big picture surrounding a traumatic crash. It is not a one-day event impacting only the people on the scene; it is a life changing moment for a vast number of people.”

Visit Adelaide’s website to order the book and to learn more about her work.