Is Denver Traffic Really as Bad as Everyone Says?

POSTED BY Scott O’Sullivan
In The News Safe Driving 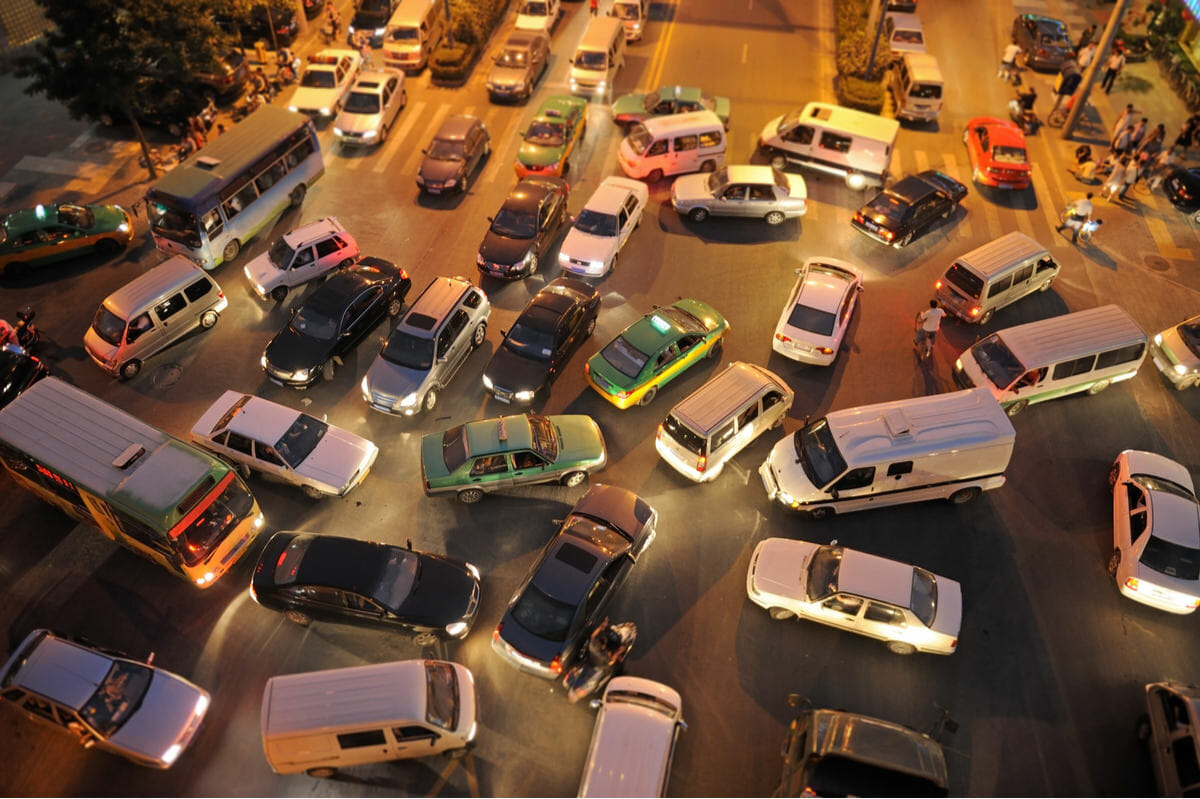 U.S. News & World Report recently wrote a story about the country’s cities with the worst traffic. Good news! Denver wasn’t in the top 10! Here is what they reported, starting with the worst:

The data for this report was collected and analyzed by INRIX in its Global Traffic Scorecard. According to the report, Boston commuters spent 149 hours (just over six days) in traffic in 2019, making it the most congested city in the U.S. By comparison, the report finds that Denver drivers spend a modest 63 hours behind the wheel annually. (I say “modest” with a satirical edge in my voice.)

Can you imagine if our traffic was worse? I’m already avoiding trips and shopping more online. That is bad for our local economy and small businesses. If our commutes were easier, we’d participate more in everything our fabulous communities have to offer.

Sadly, though, forecasters predict our traffic woes to get worse.

Robert Spotts, Planning Supervisor with the Denver Regional Council of Governments (DRCOG), says that, by 2040, Denver’s freeway and major road traffic is predicted to grow by more than 40 percent, from 65.1 million to 91 million vehicle miles traveled. That could add another 56 hours of travel delay per resident over the course of a year.

A recent CPR story cast a slight ray of light on the data, finding that vehicle miles traveled per capita decreased between 2017 and 2018 while our population increased. But in my estimation, more people is still more people, which means more cars on the road… even if we were in those cars a wee bit less that year. The trend still points to LOTS more cars.

Which Cities Have the Worst Traffic in the World? 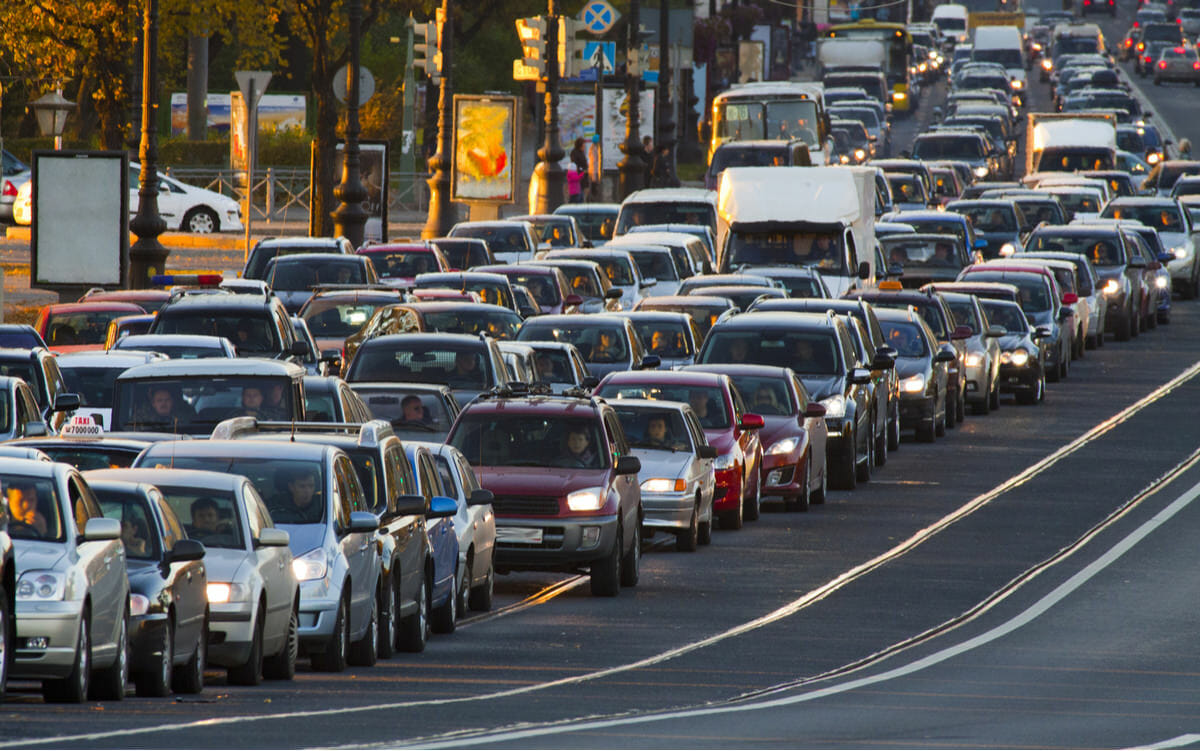 Out of pure curiosity, I studied the INRIX report a little longer and found that these are the cities with the worst traffic in the world, starting with the world’s worst:

Internationally, Denver is ranked 90th by INRIX, a giant leap up the rankings from 2018 when we were 106th. We are headed in the wrong direction… rapidly.

How can we protect our city from the fate that these cities’ commuters face? With our population projections, we are on a trajectory to keep leaping up the U.S. and international rankings. Ski traffic alone should convince everyone that we have got to find a better way.

How Can We Make Denver Traffic Better? 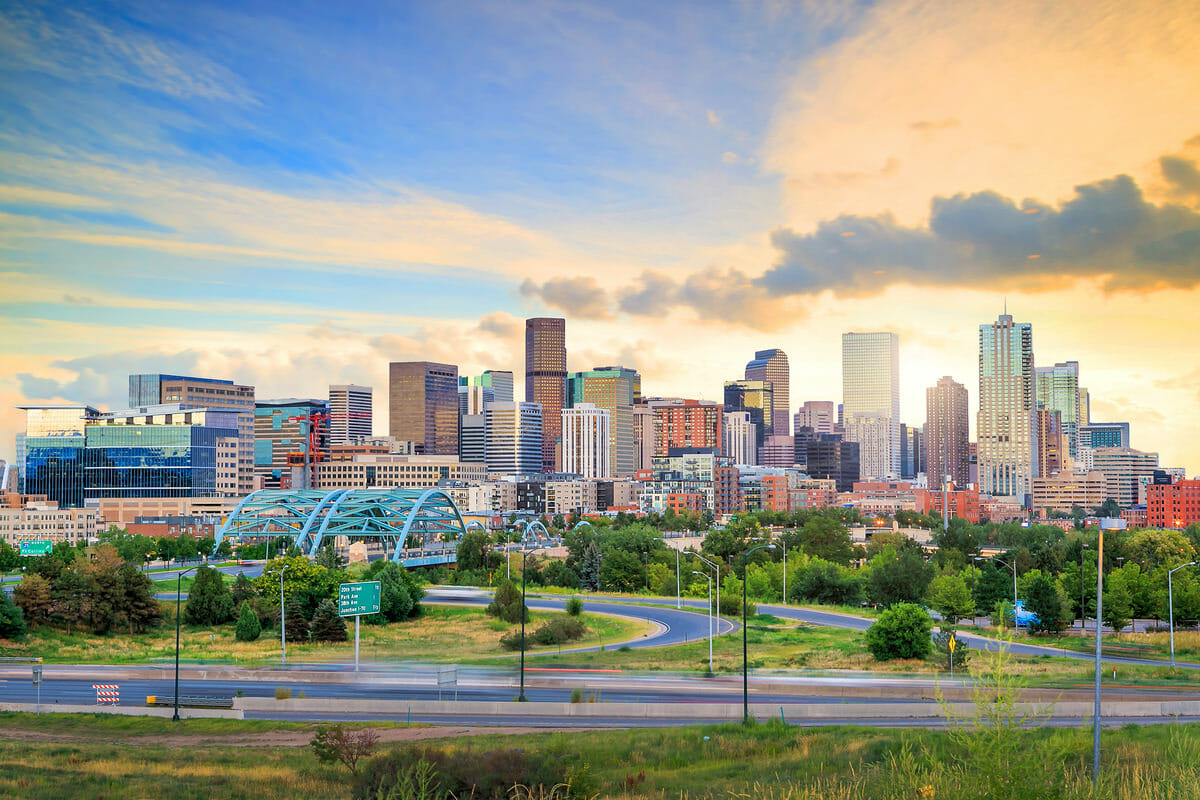 In a recent interview with CPR, the executive director of the Colorado Department of Transportation, Shoshana Lew pointed to ways that we can get away from one-person transportation options (a.k.a. “cars”).

“If you look at big dense cities and how they get people around here, they tend to hit a breaking point where driving is sometimes not the best option,” said Lew.

She points to buses, light rail and even ride-sharing platforms as potential solutions.

“There’s ways that can increase congestion and there’s ways that it can reduce congestion, right?” she said. “Folks taking one-person Uber or Lyfts could make congestion worse. Having more ride sharing where multiple people carpool through a facilitated platform could be a small form of transit.”

Then, of course, there’s biking and – if your destination is nearby – walking. Denver is working to make bike commuting safer. For example, an extensive construction project on Broadway opened up a wide bike path right on the road, with white poles spaced along the dividing line to keep bikers safe from drivers.

If we want more people to consider biking to work and for pleasure, we need to keep them safe.

One of my favorite biking discoveries is called BikeStreets.com. It was launched by Avi Stopper, who wants to get 100,000 people riding bikes in Denver every day. BikeStreets uses crowdsourcing to identify Denver streets that are cycling-friendly and provides maps showing routes to get riders to their desired spots safely.

In a Westword article about the program, Stopper said, “It’s a community effort to see if we can get lots of people using these routes. It’s a virtuous circle. As more people get out, you’ll have parents confident their kids can get out and ride safely, as well as older folks and people in their neighborhoods who haven’t previously felt comfortable getting out on bikes. So, the map is the more visible manifestation of the project, but really it’s about community organizing — a tool for catalyzing people to get out on bikes.” 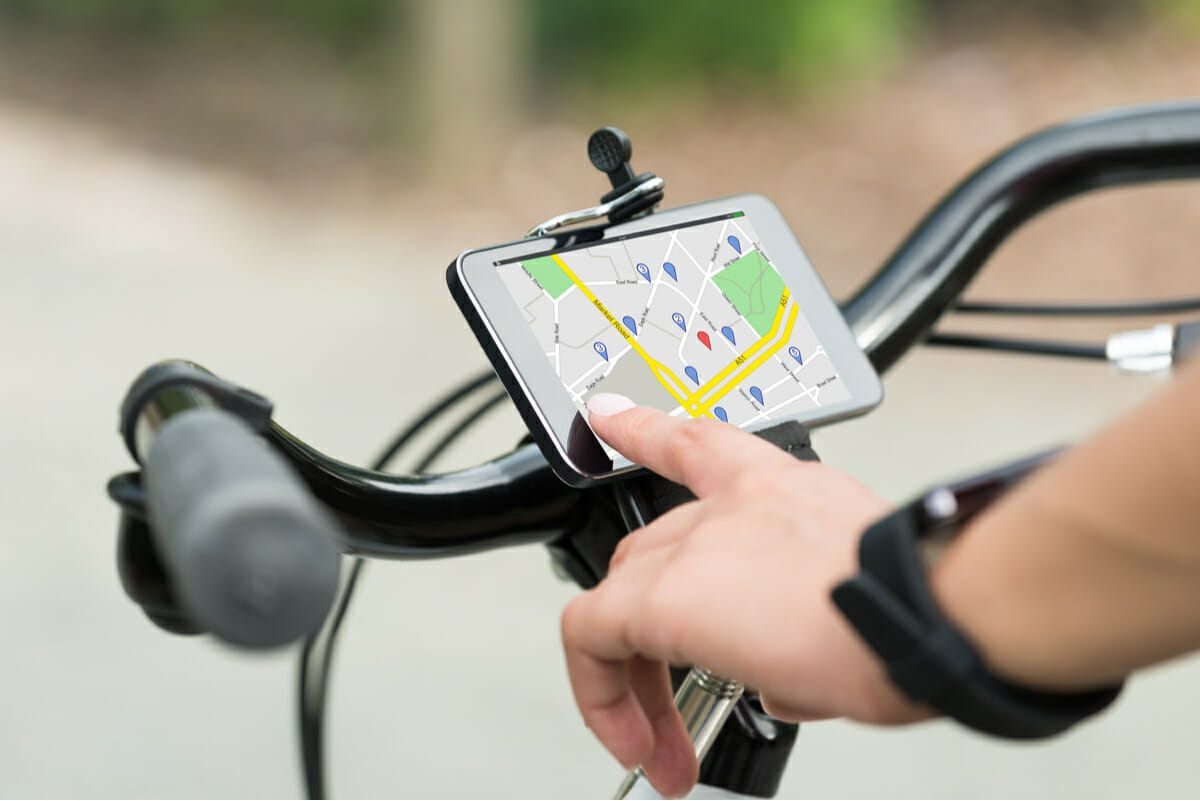 In the end, I believe that we all have to take a look in the mirror and make a commitment to personal change. If we want our roads to be less congested, with cleaner air across the city, as we also accommodate new residents (they’re coming, whether you like it or not), we have to help create a new transportation culture. Check out light rail, RTD buses, Bustang and your bike!