Why You Don’t See Motorcyclists, Pedestrians and Bicyclists on the Road with You 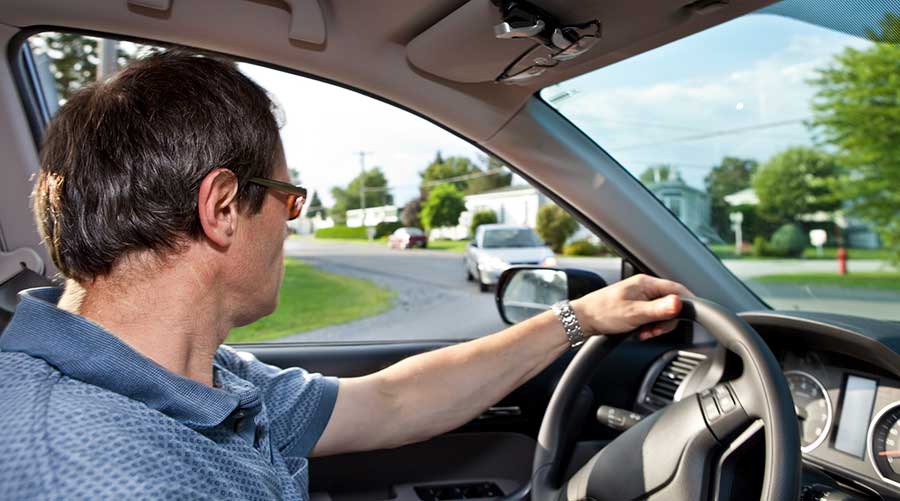 As a car accident lawyer in Denver, I have heard this phrase more times than I care to count: “I didn’t see him!” Usually, this statement is made by a car driver trying to explain why he turned left in front of a motorcyclist or pulled out in front of a bicyclist. The truth is, the driver probably is telling the truth, and he may have even looked both ways or down the street. So how is it possible that so many drivers still don’t see the two-wheel vehicles (and pedestrians) with whom they share the road?

The answer: we didn’t give our brains time to see them!

Please take note because this information could literally save lives…

The reason we may fail to see others on the road is due to a brain trick called “saccadic masking,” which is defined by Wikipedia as: “a phenomenon in visual perception where the brain selectively blocks visual processing during eye movements in such a way that neither the motion of the eye (and subsequent motion blur of the image) nor the gap in visual perception is noticeable to the viewer.”

For a better explanation, watch this video from The Alliance for British Drivers, which perfectly illustrates the problem:

The video concludes with this solution: “To overcome this, drivers need to adopt a different approach when checking if the road is clear. Instead of using a continuous head movement, a driver should pause for a fraction of a second to focus on at least three points when looking to the left and right to check close, middle and long distance… It’s also advisable to look to the left and right at least twice.”

And remember, just because our brains didn’t register a biker doesn’t mean we’re not at fault if we hit them. We are accountable for everything we do behind the wheel and if you’re not giving your brain time to process your surroundings, then you never should have hit the gas.

And since we’re on the topic, I feel it’s my duty to share this video, even though it can be quite alarming. This was also put out by the British, from the THINK BIKE campaign:

Because I have seen so many bikers injured and killed on Colorado roads by drivers who said, “I didn’t see him,” I have started an organization called Rider Justice. As part of our mission to protect and serve bikers, we launched a game and video called, “Rider Up!” It is designed to get passengers involved in the search for bikers, and to train the next generation of drivers to watch for bikers on the road with them. Watch the video here: 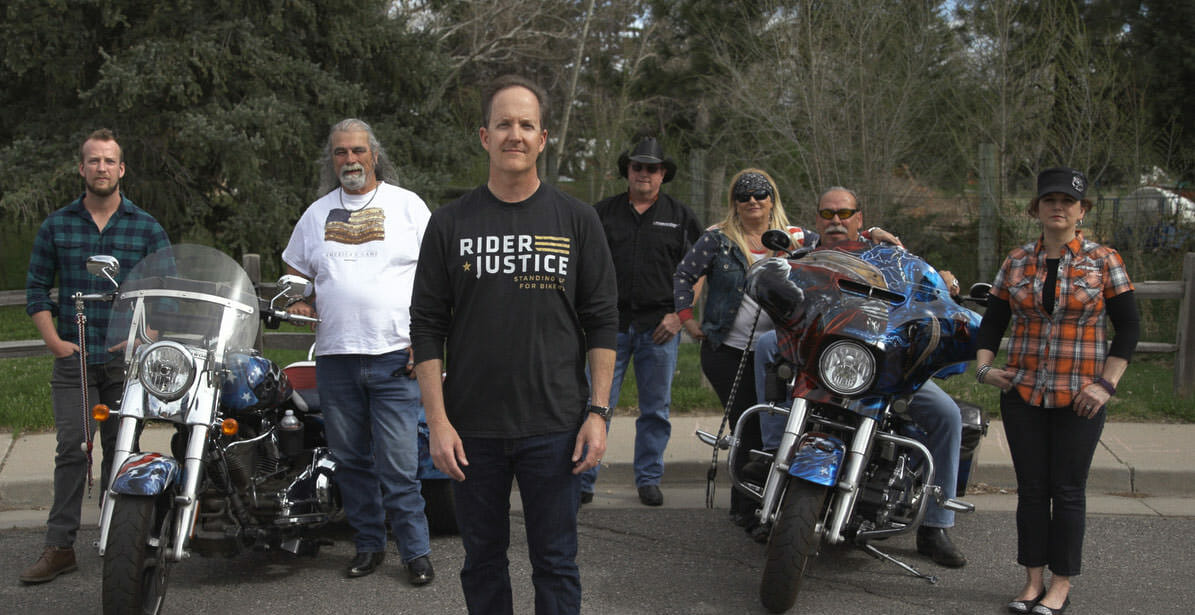 Most bikers are rule-following, life-loving family men and women who just get from A to B in a different kind of vehicle than you do. Please take a few extra moments at intersections to look for them.